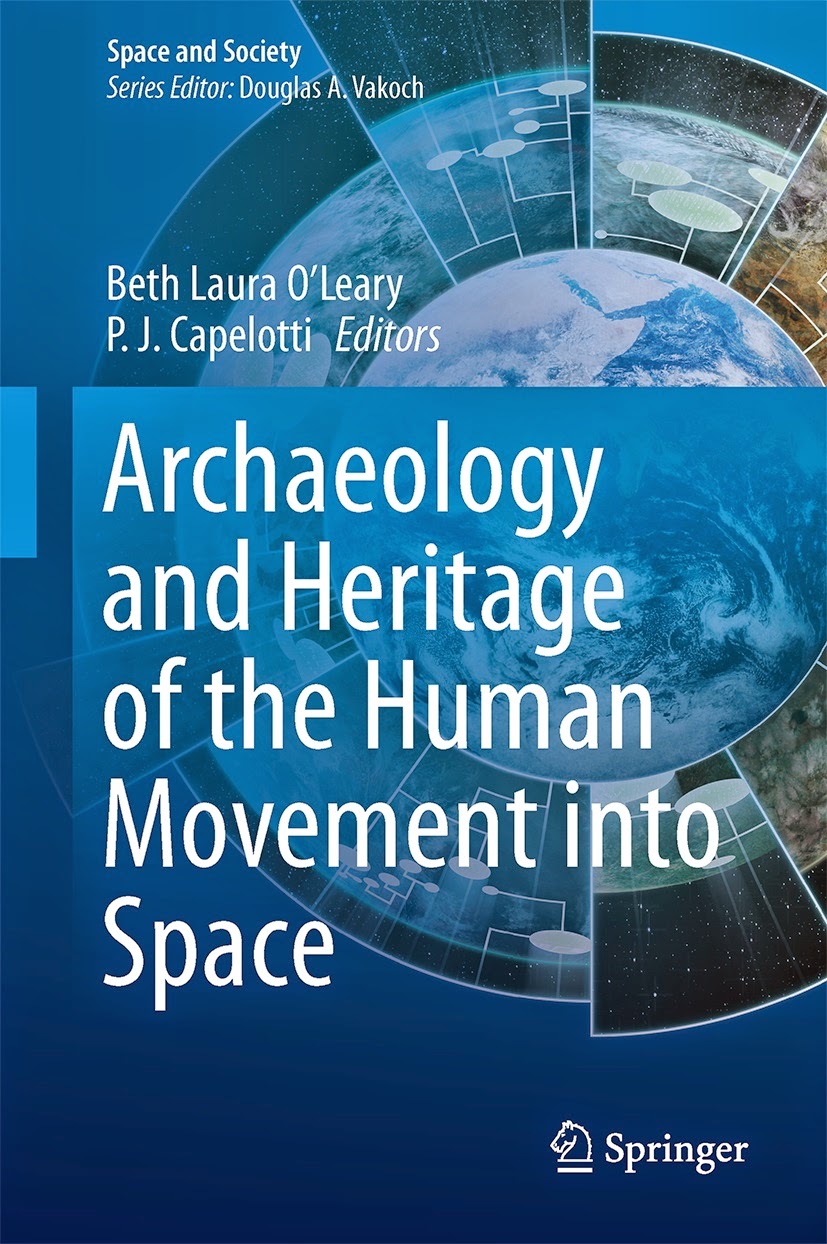 Laika's Ghost is a short story by Canadian science fiction writer Karl Schroeder. Gardner Dozois (I love you, Gardner, best science fiction editor in the world ever) included it in his Mammoth Book of Best New SF 25 (2012). Dozois' introduction says the story 'takes us to a desolate future Russia haunted by ghosts of the Soviet past, where a game is being played for the highest stakes of all'.

Don't worry, there are no spoilers. The following passage, naturally, struck me. One of the characters, Ambrose, laments:

Then when I was twelve the Pakistan-Indian war happened and they blew up each other's satellites. All that debris from the explosions is going to be up there for centuries! You can't even get a manned [sic] spacecraft through that cloud, it's like shrapnel. Hell, they haven't even cleared low Earth orbit to restart the orbital tourist industry. I'll never get to really go there! None of us will. We're never getting off this sinkhole.

In this scenario, human access to space has been closed off by a catastrophic space debris event, killing a vibrant space tourism industry, and with it dreams of Martian settlement. Earth governments or authorities - 'they' - appear helpless, unable or unwilling to initiate a clean-up operation.

The last image is compelling. Ambrose paints the Earth as a sinkhole, a low energy point of stable equilibrium in a dynamical system, that we're stranded at the bottom of. How will we scale the gravity walls to emerge into space now? Outside is the danger of shrapnel, as if it were a WWI trench.

To my archaeologist's mind, another vision comes: the famous sinkhole site in South Africa, Swartkrans, where it was first discovered that our ancestors the Australopithecines were not mighty hunters kick-starting the evolutionary process to modern humans by cooking a few chops, (while defending the female-types cowering back in the cave from leopards), but were rather prey to the carnivores instead.

What is the archaeological signature of a culture that made it into space and then retreated? In this future scenario, Earth becomes Swartkrans rather than Olduvai.