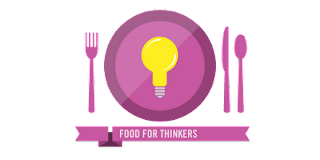 Here is my annual New Year card, made as before from Facebook status updates. 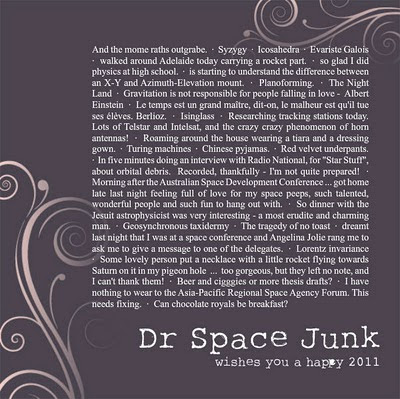