Ten years ago, when my sister was attempting to explain to a friend what the hell it was I was doing, he came up with the name Dr Space Junk. I liked it and have kept it ever since. Thanks, (the dishy) Andrew!

Dr Space Junk is sort of me and sort of not-me, to use a Zoolanderism. She doesn't have to bow to academic pressures and has some serious hardware at her disposal. She moves somewhat fluidly between the real world and the fictional realm at times. She always stops for afternoon tea.

After all this time, I can't really imagine not having this alter ego who plays a primary role in my online life. In a conference paper a couple of years ago, I mused about the advantages of communicating with an avatar. In December last year, I talked about my experiences in the world of social media at the Australian Archaeological Association Annual Conference.

I found it surprisingly hard to write about this from an academic perspective as it's all so personal. I had no idea what I was doing really when I started blogging in 2004, and I don't really remember what motivated me to start. I do remember very clearly the day I began the blog. I was in Adelaide for the International Space University Summer Space Programme, at which I was giving a guest lecture, and spending much of my free time in the Woomera archives at the Defence Science and Technology Organisation.

On this afternoon, I was in Dr Heather Burke's house, alone in the middle of the day while she was at work. It was warm inside the bluestone terrace, and in the small sitting room, I was surrounded by bookcases and beautiful objects ..... bird's nests, bark paintings, carriage lamps ..... I had my feet on the coffee table, an old traveling case, while I slouched on the sofa with my laptop.

I decided to bite the bullet and just begin. All sorts of decisions had to be made - name, format, design, introductory text, profile. The design templates were fairly limited, and I chose a simple black one to mirror the night sky. (This remains unchanged - every time I play around with new templates I chicken out when it gets to crunch time). At the time I was a bit obsessed with quince tea, and with some research I had been doing around the origins of anthropology and its relationship to theosophy. Thus Dr Space Junk's starship came into being, influenced perhaps also by Gully Foyle ..... 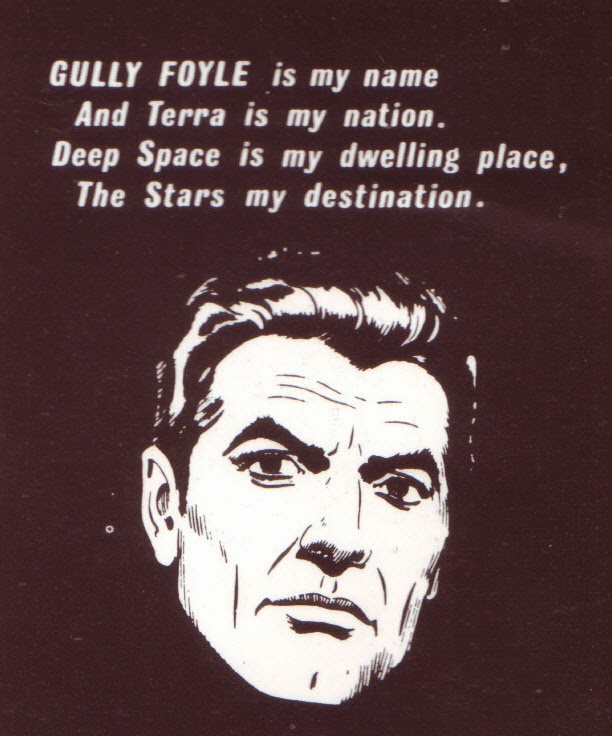 I didn't really have much to say in early days. It was the beginning of my space research. I was starting to come to grips with the literature, and a few themes that were very much influenced by my previous work and professional career as a heritage consultant were swirling around in a mass of information. Blogging was also quite new, so the established networks and connections didn't really exist. It felt like it was just me and my brain.

Every now and then someone would stumble across my blog and make a comment. This was very exciting stuff! Then Dr Mick "Cheekbones" Morrison, another early Australian archaeology blogger, recommended that I put a tracker on. Suddenly, I could see that people were actually reading. I was very happy, but it gave me a sort of squirly feeling as well - I felt very exposed, and I realised that previously I had been mainly writing for myself. It took a little mental adjustment to not to censor myself and to regain my voice after this revelation.

Over time, my posts became longer and longer as my research grew and I had more to say. A few years ago, after reading some of the scholarly and beautiful posts written by various friends and colleagues on their blogs, I had a crisis of confidence. Should I be putting more effort into what I wrote? I asked the advice of (by then) Associate Professor Heather Burke, a notorious avoider of social media and a committed cynic. What she said was very wise. 'Think about it', she said to me. 'When do you write and what do you write about?'

'Well', I said, not having really considered this before, 'I suppose it's when inspiration hits me. It might be a few sentences or a few paragraphs. I don't spend hours crafting a post, and I don't really have any sort of plan about it - it just happens when it happens'.

'If you had to sit down and work on a post for hours, and approached it like it was an academic paper, do you think you would post very much?' she said. I thought about this some more. It was true. I probably wouldn't. That might work for some people, but the more spontaneous approach was better for me, and the kind of tangents I was sometimes prone to follow. Heather made me feel comfortable with what I was doing, and for that I thank her.

Having said that, the last six months have been a big hiatus as I've grappled with various tedious technical problems (only just resolved) and numerous changes in the shape of my life. But I feel reinvigorated about the power of the blog after having a post selected in the Science Online Open Lab 2013 anthology. It's not just me who feels the cable tie love!


Now Dr Space Junk is on Twitter (@drspacejunk) and even on Soundcloud as DJ Space Junk. There's a T-shirt design (yet to be realised) and a cocktail concept (ever evolving). For ten years Dr Space Junk has accompanied me on my journey through outer space and the increasingly complex layers of social online space. She's not retiring any time soon.